Nowadays every teenager knows everything about successful Tiktokers. Moreover, many of youngsters are inspired by them to join Tiktok community and start making good stuff. People always wondering how bloggers reached all of they got using only their phones and cameras. Just think most of well-known Tiktokers are under 20 years old and each of them has a multi-million army of loyal fans. Here we will try to go backstage on top 10 Tiktokers of the world. 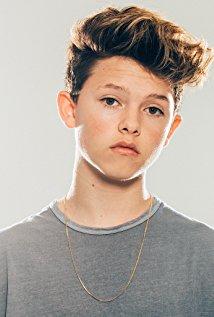 Jacob Sartorius is 16-year-old American boy from Oklahoma. His content usually represented by singing and performing wild situations of life. For instance, his single “Sweatshirt” appeared on the Billboard streaming charts. The current amount of fans on Tiktok is 23.4 million followers. Jacob has an awesome and inspiring history of becoming popular Tiktoker. When he was younger he faced such a bad thing like bulling, but he was able to muster sufficient strength and turn everything dark in his life to brilliant way to become a great person.

His popularity of internet activities is often compared to Justin Bieber’s shining in 2000s. 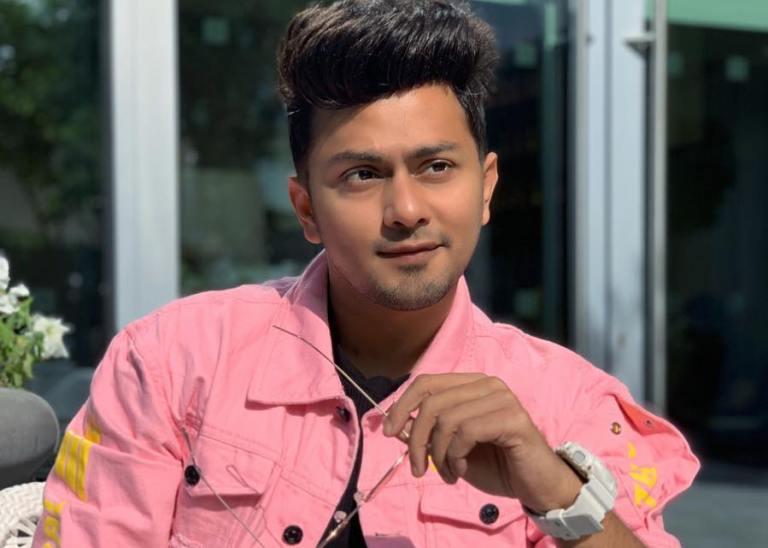 Awez Darbar is a choreographer from India. He has got about 24 million followers on Tiktok. He became famous with posting a viral video on Tiktok in 2018. Awez often making cute videos with his mom Farzana Darbar and sister Anam. Checking his profile, you probably notice that Awez Darbar makes collaborations with other popular Tiktokers.

A noteworthy detail of his career is that Awez Darbar due to reached success launched his own choreography dance academy «B You» in Mumbai.

READ  How to change photo on TikTok

The Flighthouse Tiktok account was initially created by Jacob Pace and belongs to Creative Music Group. Here you can find music and video clips. By the way, Flighthouse posts remixes of Tiktok artists. Many social media sources compare Flighthouse to MTV channel. The profile has 24.6 million followers. 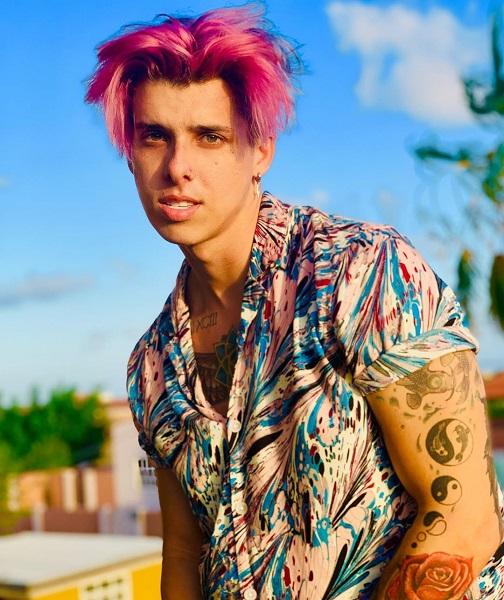 If you are looking for a popular makeup artist you must visit the profile of Kristen Hancher. Kristen is a Canadian young star. You probably will not find information about her parents, but it’s fact that she spent her childhood with her brother in Ontario. Nowadays she is a perfect fashion blogger making her videos on Tiktok account with 24 million followers. Her professional blog is dedicated to the people who correlate to beauty industry. Kristen often makes tutorials on makeup to teach young girl how to look amazing. She also likes travelling and making photos of exciting places. By the way, her brother, Derek is currently becoming a popular blogger on Instagram.

We are coming now to the profile of young Indian talent Riyaz Aly. Riyaz is multiple personality who makes original content as a real actor. Sometimes he makes posts about the fashion industry. It is remarkable that Riyaz didn’t use anything to promote his Tiktok account in the beginning of his career as many bloggers do. The current amount of followers is 38 million.

TikTok’s Baby Ariel account belongs to Ariel Rebecca Martin. She is American blogger who currently in top 4 Tiktokers of the world, according to the vast majority of reliable sources. Ariel is a real inspiration for young people who have always been dreaming of becoming famous singer. She received her fame after releasing debut single «Aww» on 2017. Baby Ariel’s profile with 32.8 million followers is about singing and dancing, she doing her best to make all the viewers smile and stay funny.

19-year-old blogger was supported by Time magazine in nomination of the most influential people on social media. 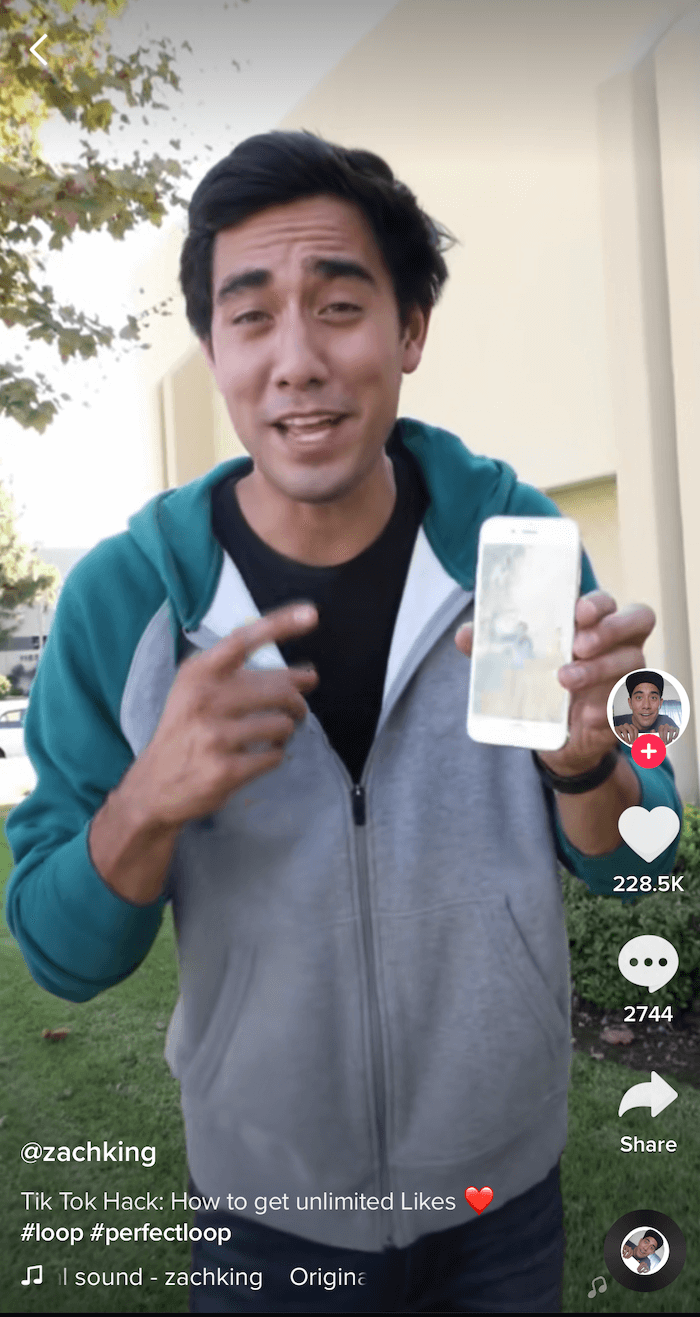 Zach Michael King is a true legend in filmmaking art. His performance skills differ from many of Tiktokers. The most of bloggers became famous due to their brilliant voices or dancing skills, but Zachary made a name for himself as a master of videomaking. Zachary’s videos are exciting and literally magic. He makes short-form video of performing viral tricks on Tiktok. Zack has 42.4 million followers on Tiktok and he intends to become number one on Tiktok in the immediate future.

Loren Gray was born on 19th April 2002, and she grew up in Pottstown, Pennsylvania. She didn’t have a rich family, her mom was a hairstylist and her dad was a biologist. Loren had never thought that one day could totally change her life. Gray’s friends encouraged her to start a social media career and she reached a great success with their support. Unfortunately, after becoming famous her friends weren’t good to her and they turned on her, when some of them just deleted all their accounts on social media platforms and started bullying Loren. After all the falls she had got, Loren decided to stay her ground and change her life. Now she makes her career via many social media platforms. A musician, model, dancer it’s all about our social hero Loren Gray. Loren has 43 million followers on her Tiktok account. Her desire to reach the top came her to cooperation with big record labels, such as Virgin Records and Capitol Records.

READ  How to get free Tiktok likes and followers

Here is your bestest Tiktoker of the world. Charlie D’Amelio is 16-year-old superstar who never stops on her way. Just look, she has 54.5 million army on her Tiktok account. What makes her such a popular youngster? Charlie is a talented dancer using Tiktok as a platform to show her professional skills to viewers. She made herself from zero to hero, proving everyone that there are no limits for personal development. Her dancing videos attract thousands of followers every single day. The New York times made the title of “Reigning Queen of TikTok” for Charlie D’Amelio due to her awesome performance skills on Tiktok. Currently, Charlie takes a 10 million subscribers lead, claiming herself as the most famous Tiktok user of 2020 in the world.

Who owns TikTok? What Do We Know About the CEO?